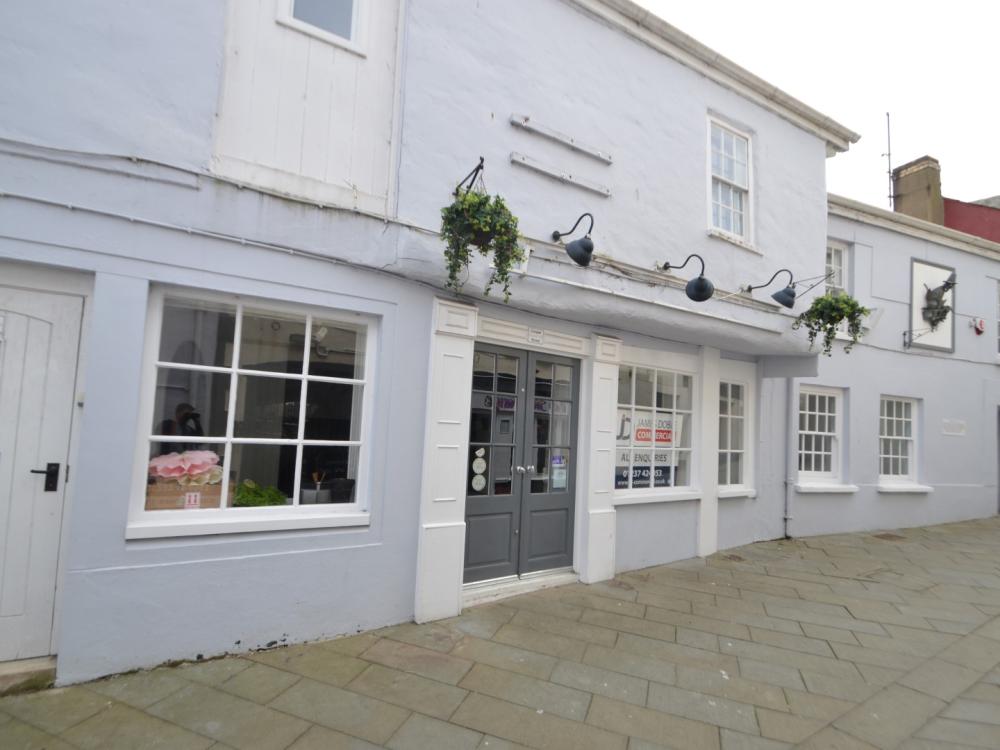 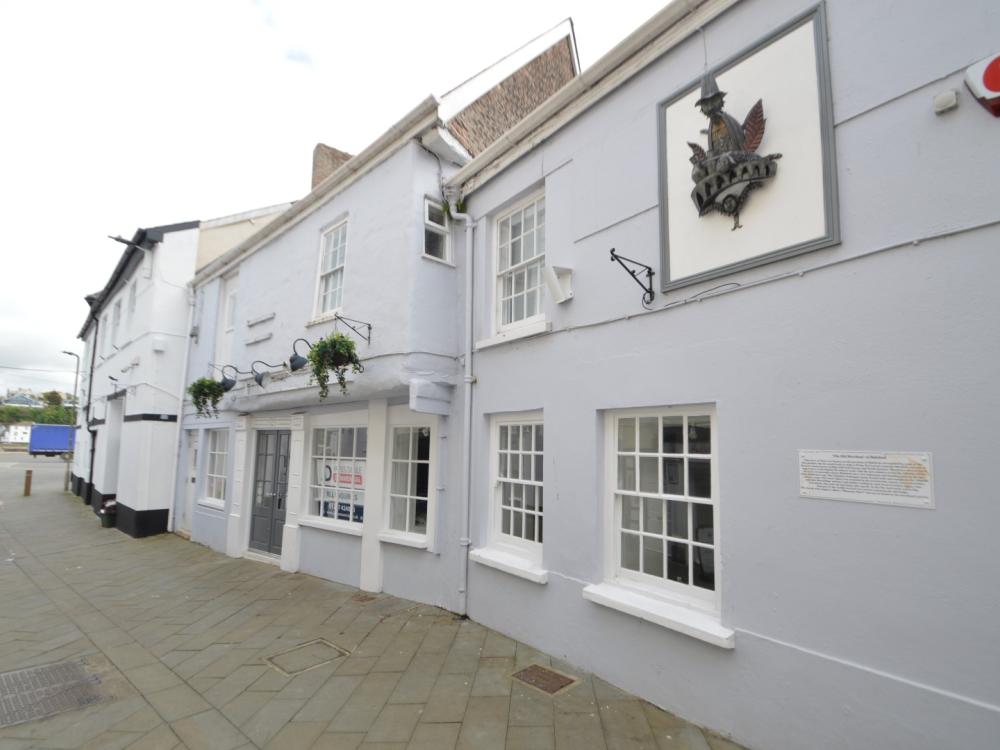 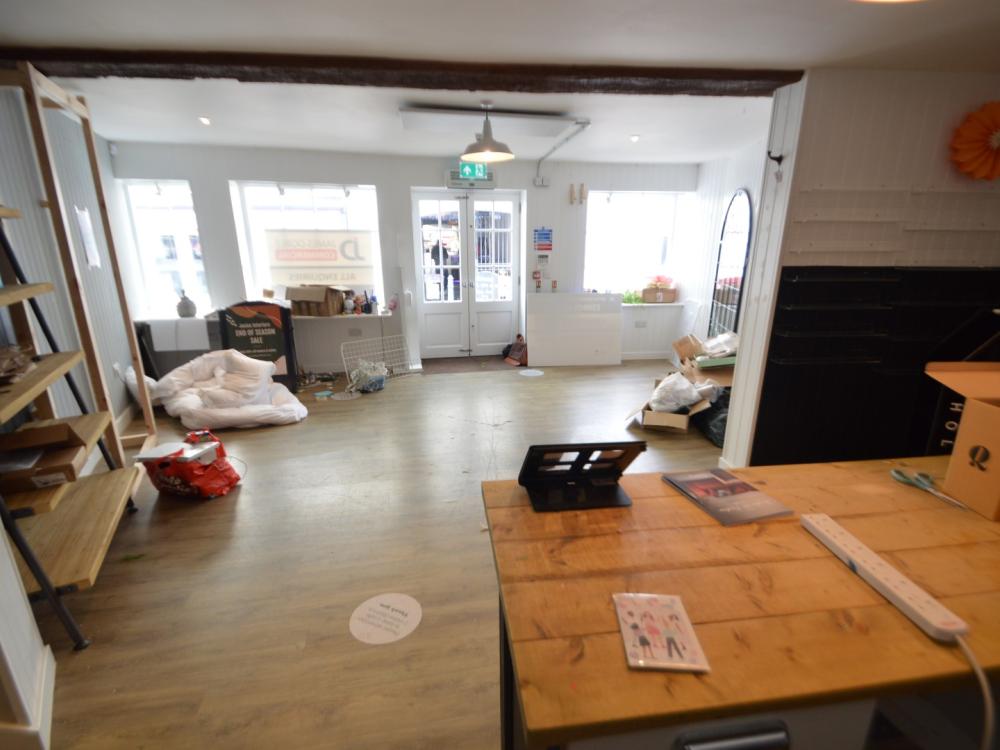 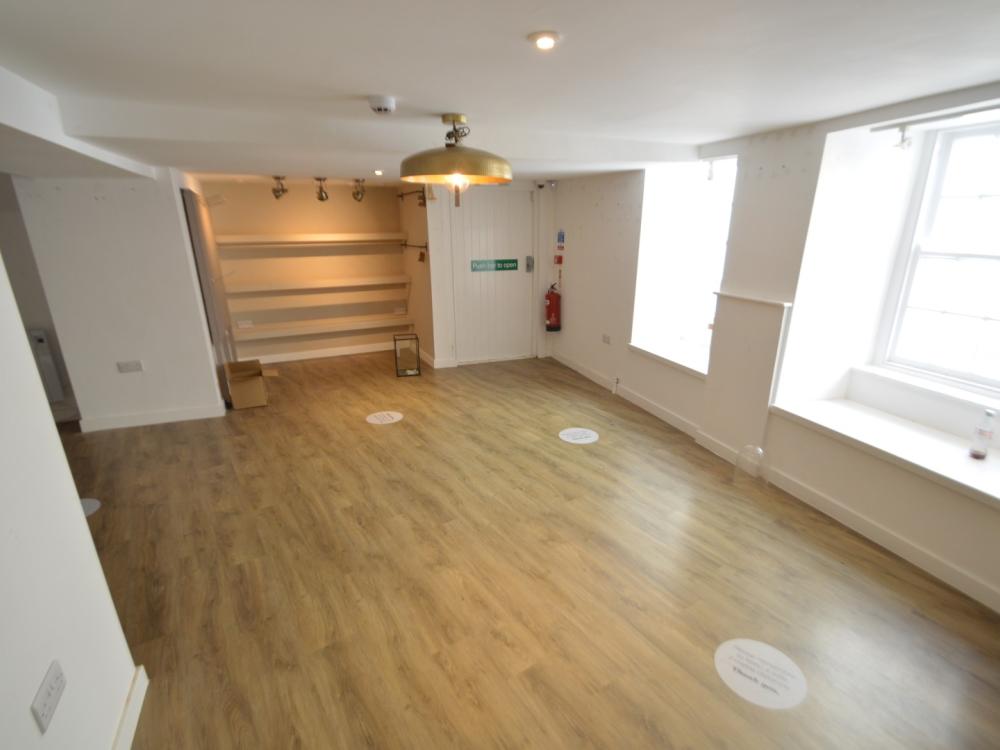 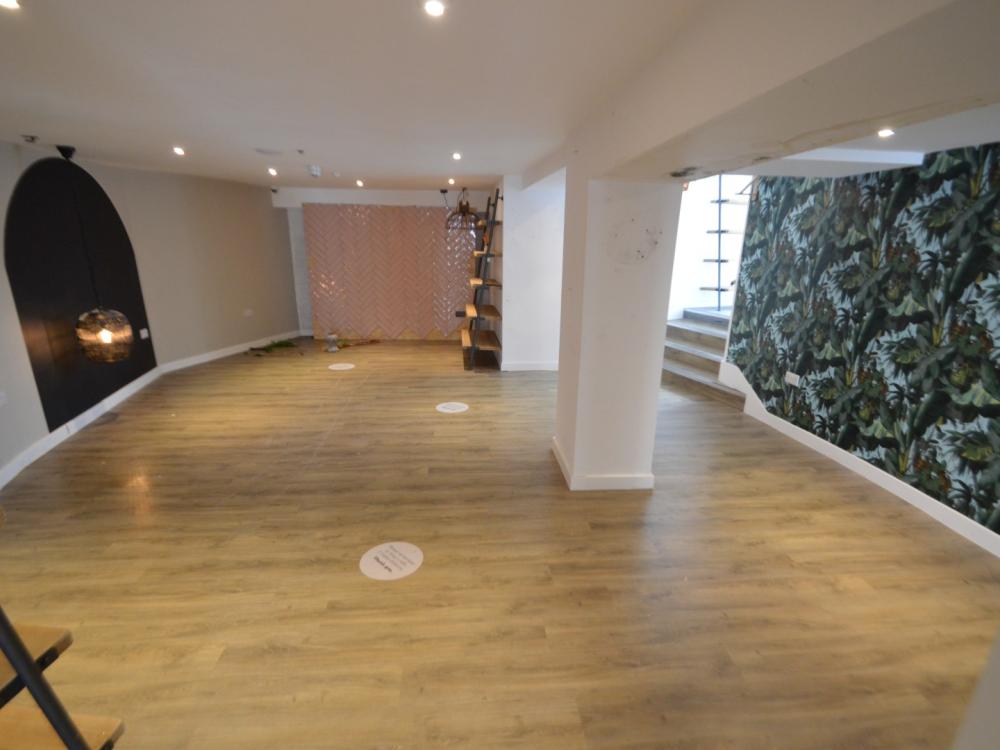 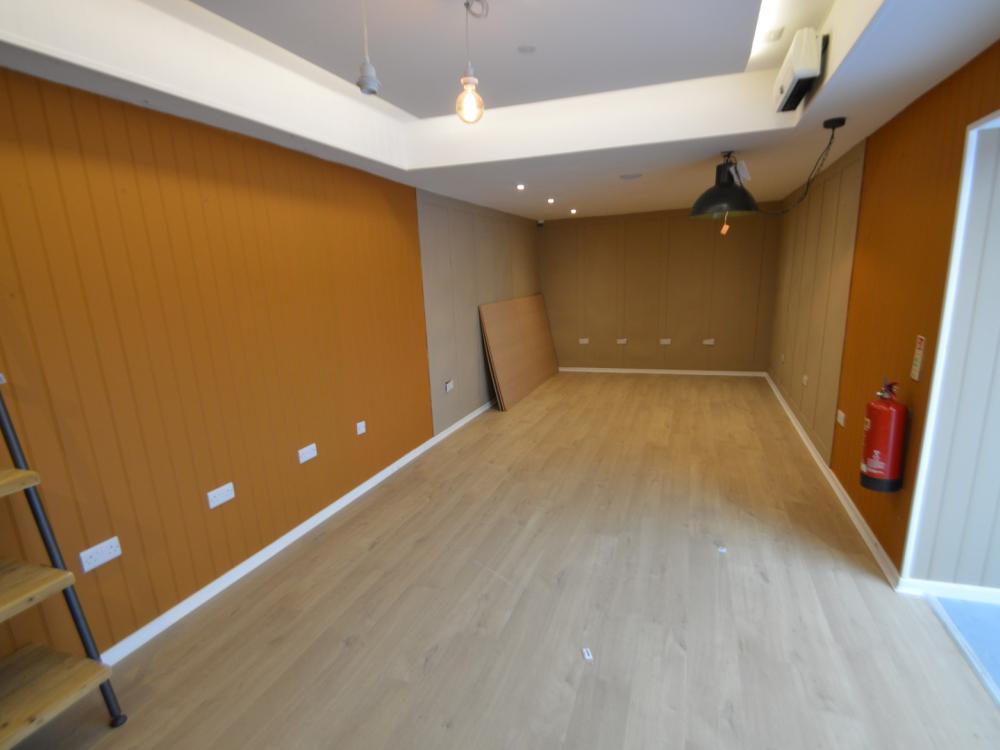 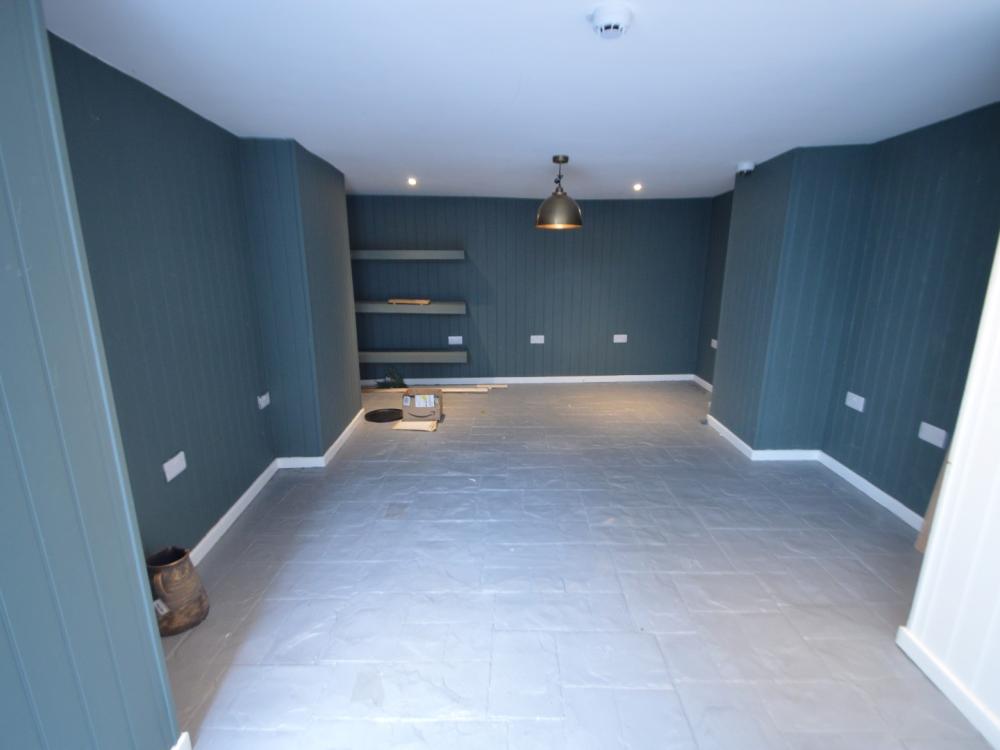 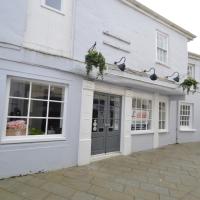 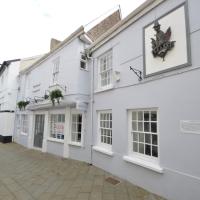 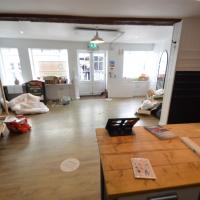 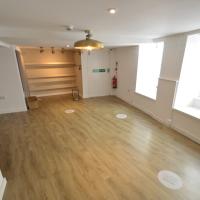 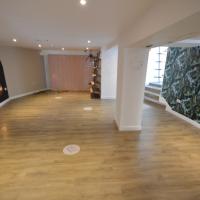 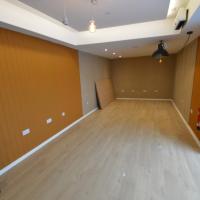 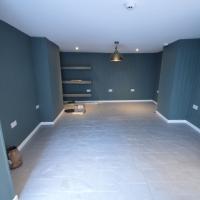 The property is situated within Cooper Street which connects The Quay and the pedestrianised area of Mill Street.  There are assorted retailers, leisure and office users within the immediate vicinity with nationals including McColls Convenience Store and HSBC Bank.

The premises are available by way of a new lease.

We are advised by the Local Rating Authority that the premises are currently assessed as follows:- Rateable Value: £22,750 Rates Payable: £10,966 based on uniformed business rate of 48.2p in the pound.  Occupiers should make their own enquiries of Torridge District Council.

Each party is responsible for their own legal costs.