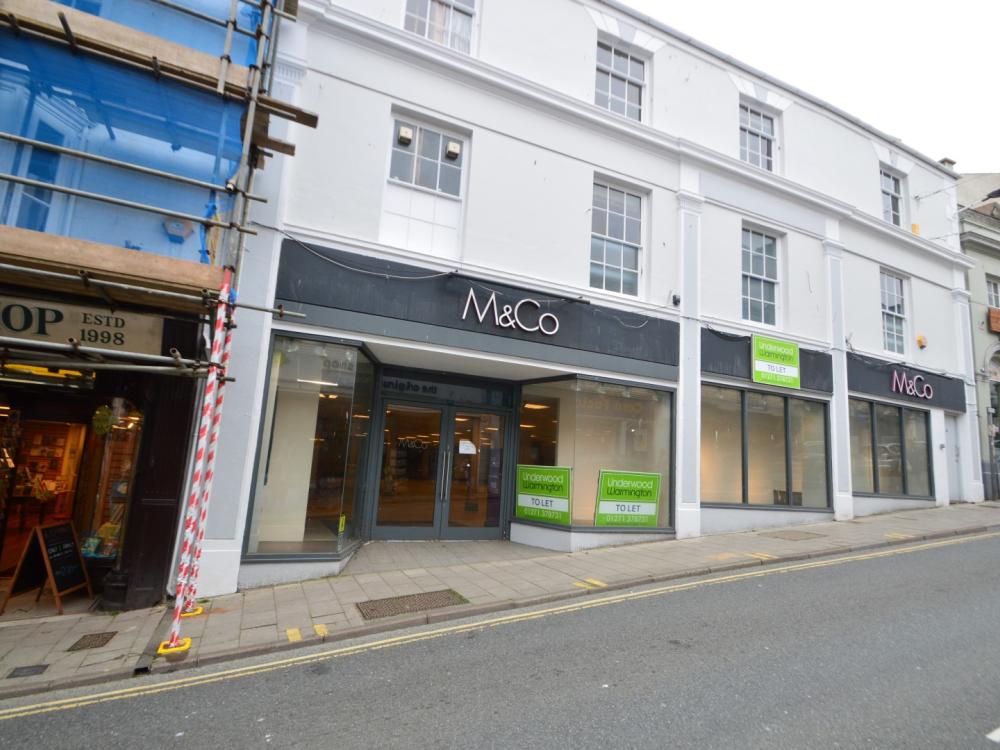 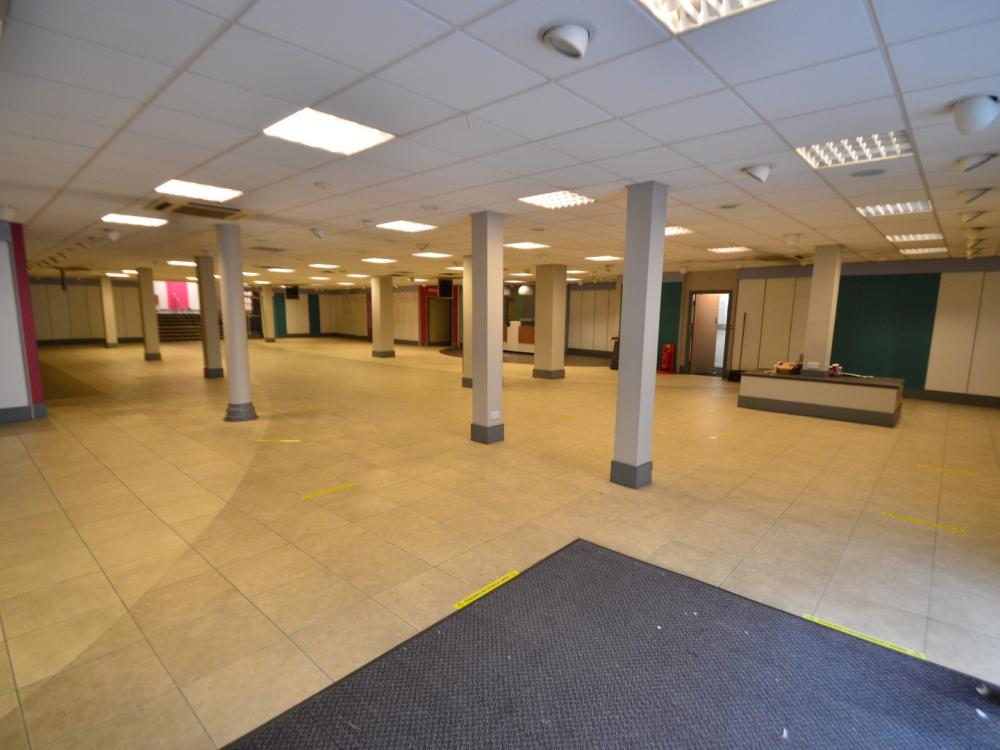 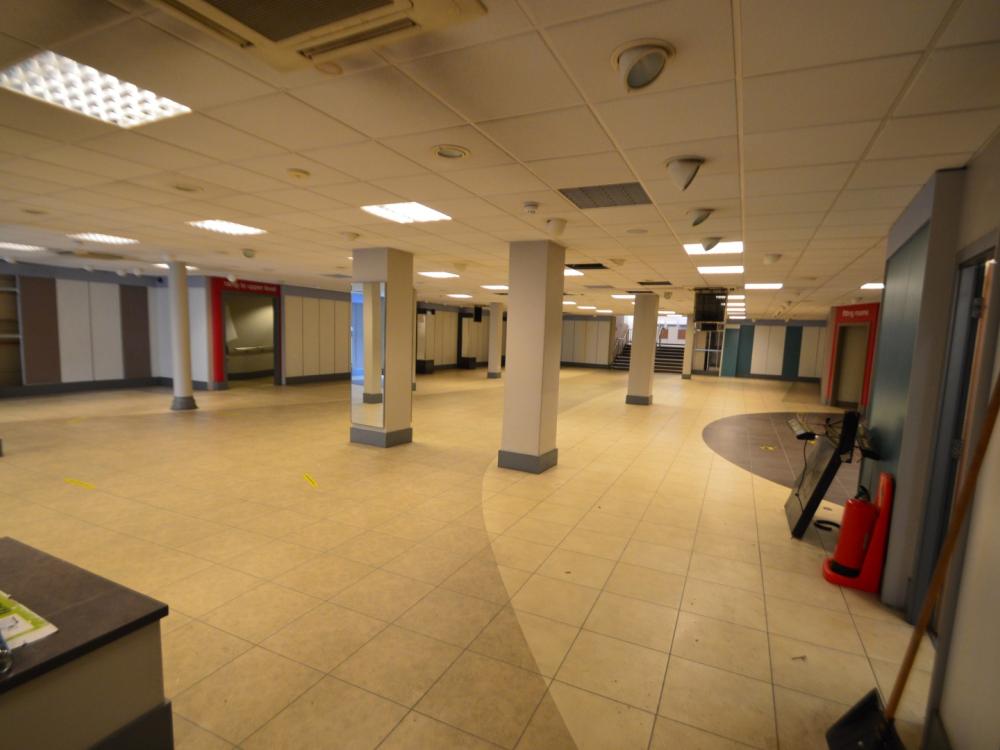 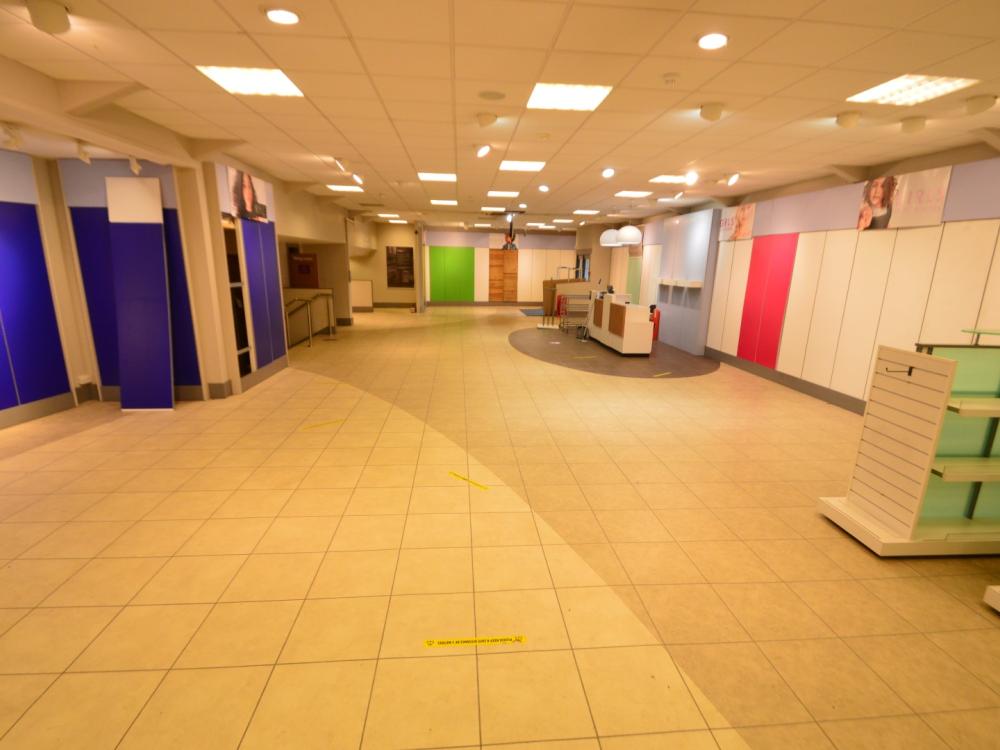 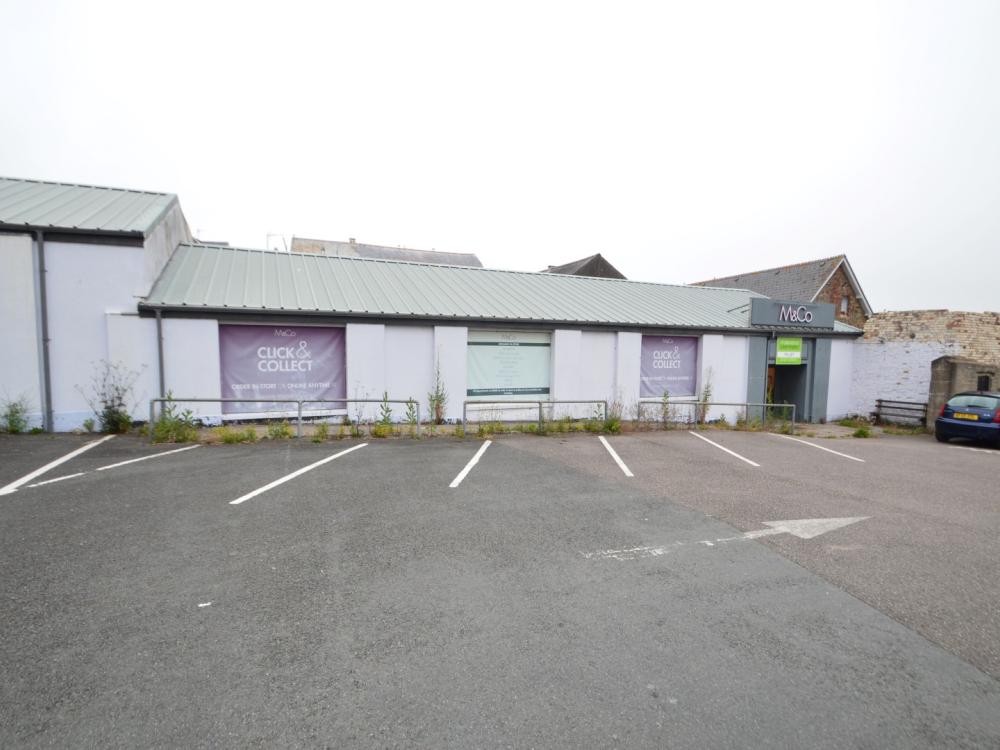 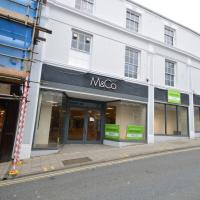 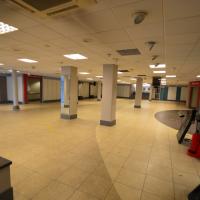 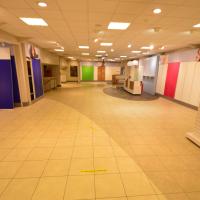 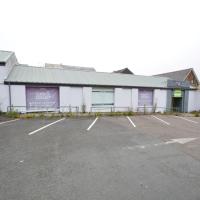 The property is situated on the High Street benefiting from a highly prominent double frontage.  Occupiers in the immediate vicinity include Well Pharmacy, Original Factory Outlet, Vision Express and Pound Stretcher.  Bridge Street car park is located to the rear of the premises.

THE PROPERTY AND CONSTRUCTION

The original building is of three storey construction with latter single storey extensions to the rear to provide a current ground floor area of 7,700 sq.ft (715 sq.m).  Having been occupied by M&Co previously the premises has a retail fit out with extensive double frontage window display, tiled flooring, air conditioning, false ceiling with recessed strip lighting and double entrance doors.  There is a second entrance from Bridge Street car park which has often been used as a thoroughfare between the car park and the High Street as well as an opportunity to gain walk in trade.  The first and second floors provide storage and ancillary space of a further 3,744 sq.ft (348 sq.m).  The premises are Grade II Listed.

The premises are available by way of a new lease to be held on an internal repairing and insuring basis.  Proposal subject to change of use will be considered as well as proposals to sub divide the premises.

Please contact the agents for a copy of the Energy Performance Certificate and Recommendation Report.

If applicable, at the prevailing rate.

We are verbally advised by the Local Rating Authority that the premises are currently assessed as follows:- Rateable Value (2017 Listing): £53,500 Rates Payable: £25,787 based on uniformed business rate of 48.2p in the pound.  Occupiers are advised to make their own enquiries of Torridge District Council.