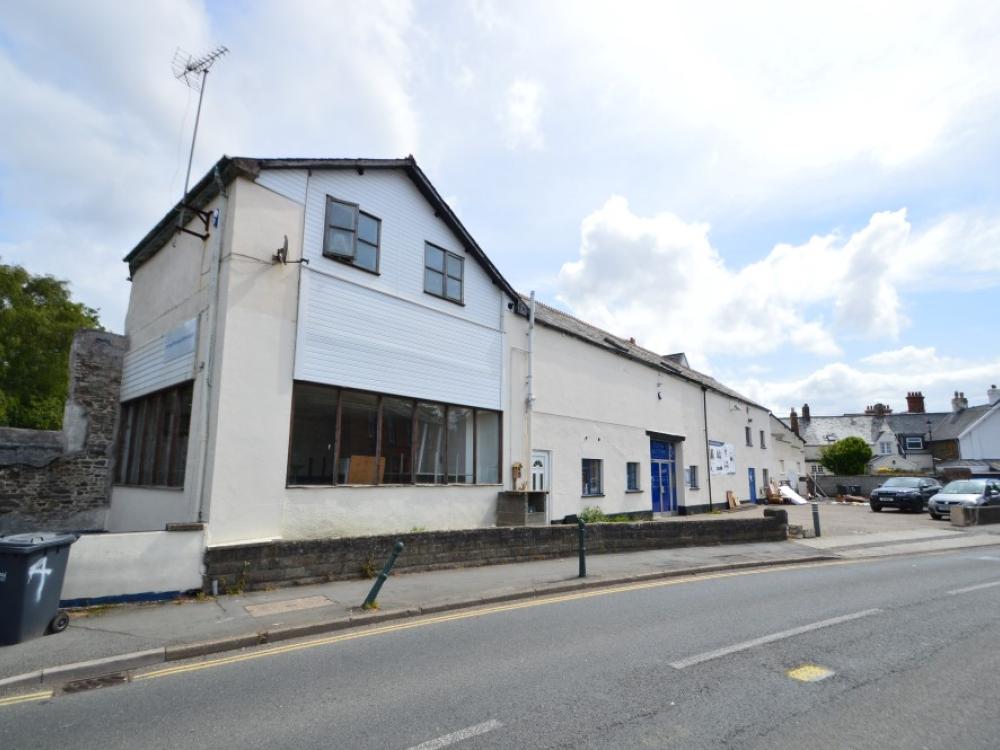 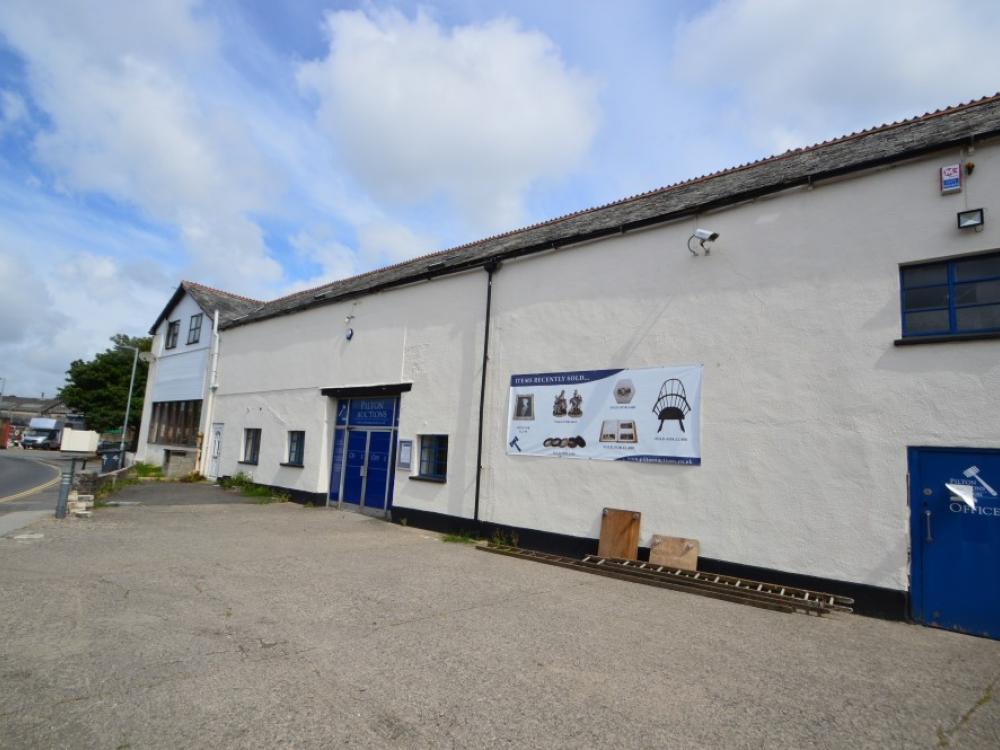 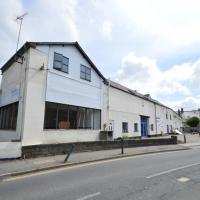 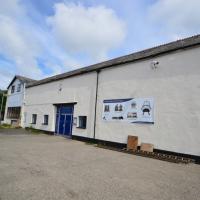 There is parking to the front of the premises, extending almost the entire width of the building being part concrete and part tarmacadam

With over 40,000 inhabitants including nearby villages, Barnstaple is a thriving town near to beautiful beaches and countryside, and the centre of North Devon in commerce, culture, education and service provision. It has a wide variety of businesses attracting tourists and permanent residents year-round, including a vibrant and diverse collection of bars and restaurants for evening footfall. Barnstaple is easily reached via the A361 which leads to the M5 at Junction 27, has a station with hourly trains to Exeter at peak times, and Exeter airport is an hour away. The town is rapidly expanding with several new housing and commercial developments currently underway, and more than 5,000 new houses and further economic development planned for the near future. The notable towns of Bideford (9 miles), Woolacombe (14 miles), Ilfracombe (12 miles), South Molton (12 miles) and Torrington (14 miles) are also nearby.

The subject property is within Pilton, a popular and sought-after location.  Pilton is best described as a suburb with its own identity adjoining Barnstaple.  Being on Pilton Quay, the property is close to both the Town Centre of Barnstaple and the A361

THE PROPERTY AND CONSTRUCTION

The main building is of two storey construction with rendered elevations under a pitched slate roof, with a single storey extension to the side which provides further floor area and back up facilities.  The building offers a floor area of approximately 2,290 sq.ft (213 sq.m) comprising of main open plan auction room, toilet facilities, kitchen, offices and store rooms.  It is thought the building is suitable for a wide variety of trades particularly those requiring prominent road frontage as well as parking which is to the front of the premises.

The premises have been traded as an auction rooms for many years with weekly sales.

The premises are available by way of a new lease.

We are verbally advised by the Local Rating Authority that the premises are currently assessed as follows:- Rateable Value: £8,600 Rates Payable: £4,145 based on uniformed business rate of 48.2p in the pound.  As from April 2017 properties with a rateable value of £12,000 or less could be eligible to apply for 100% business rates relief.  Occupiers should make their own enquiries of North Devon District Council.

Each party is to be responsible for their own legal costs incurred in the transaction.

If applicable, at the prevailing rate.